On this remarkable ship 'The World' - we sailed the Dardanelles and then down the Adriatic Sea to Durrës and Kotor. Underwater finds indicate that the Adriatic was at the intersection of the two main Roman navigation routes - western and eastern. Sometime in the 1st century AD a Roman merchant ship set sail from Greece or Asia Minor heading towards the northern Adriatic and the western coast of Istria (Croatia) - possibly to the port of Ravenna or Aquileia in northern Italy.

Part of the luxury cargo was a large bronze statue of a naked athlete, depicted removing the oil and sand from his body after exercise - called an “apoxyomenos” (Greek for "the one who scrapes"). One of my lectures described the discovery and the salvaging of the bronze athlete, followed by a description of the long and complex three stage process of analysis, conservation and restoration in Zagreb. 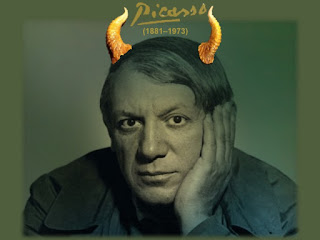 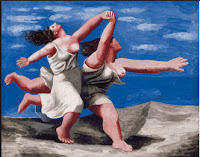 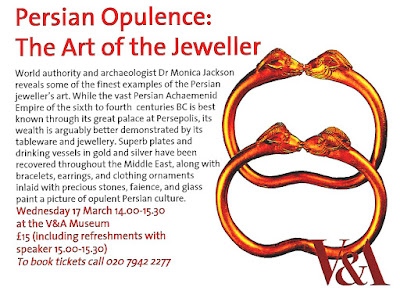